Stephen F. Ramirez, M.D., P.A. has been recognized as one of the top San Antonio Family Medicine practices.
Verified by Opencare.com 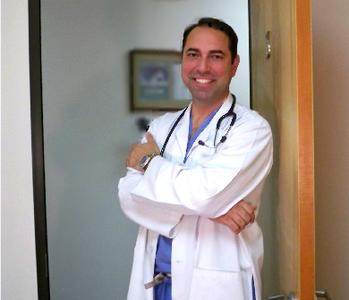 Dr. Stephen F. Ramirez loves his job.  And it shows!  Recognized repeatedly by his peers in the Super Doctors issue of Texas Monthly and as a Scene in SA "Top Doc," Dr. Ramirez strongly believes in developing a personal relationship with each and every patient. His emphasis on preventative care and women's health encourages early detection and treatment.

Dr. Ramirez served as Chief of Family Practice at North Central Baptist Hospital for seven years and continues to serve as a clinical instructor for medical students, physician assistant students, and nurse practitioner students from universities around the country.  He has also acted as a consultant for several local news stations covering various medical topics.